The 18th Korea-Japan Joint Workshop on
Algorithms and Computation

The aim of this workshop is to provide a forum for researchers working on algorithms and the theory of computation, to promote the exchange of recent results, to foster new collaborations among researchers. Historically, the workshop has established for the purpose of collaboration of researchers of Japan and Korea; however, participation from any country is welcome.
The workshop is organized by the Special Interest Group on Theoretical Computer Science (SIGTCS) of the Korean Institute of Information Scientists and Engineers (KIISE) and the Special Interest Group on Algorithms (SIGAL) of the Information Processing Society of Japan.

You can click the map to see a larger one.

> A recommended route from Incheon Airports is by bus(40mins). 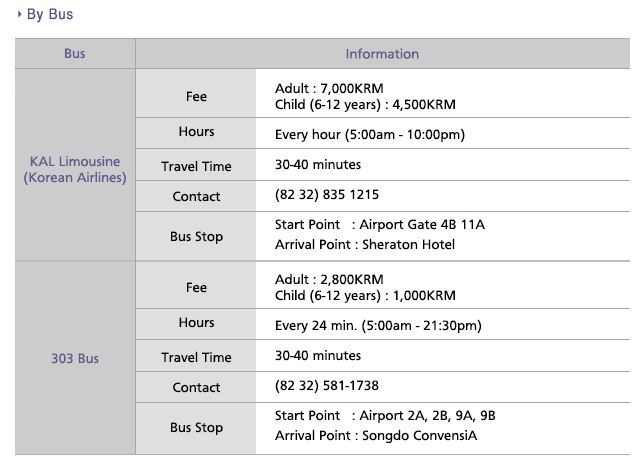 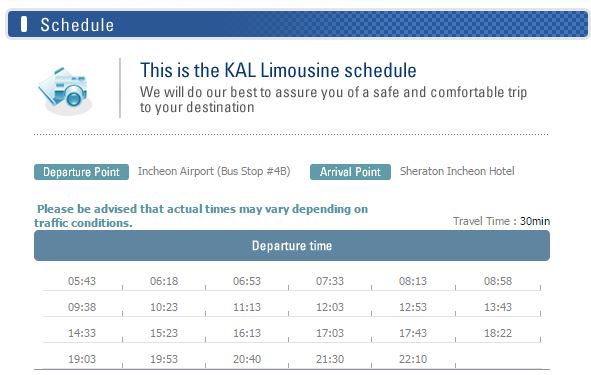 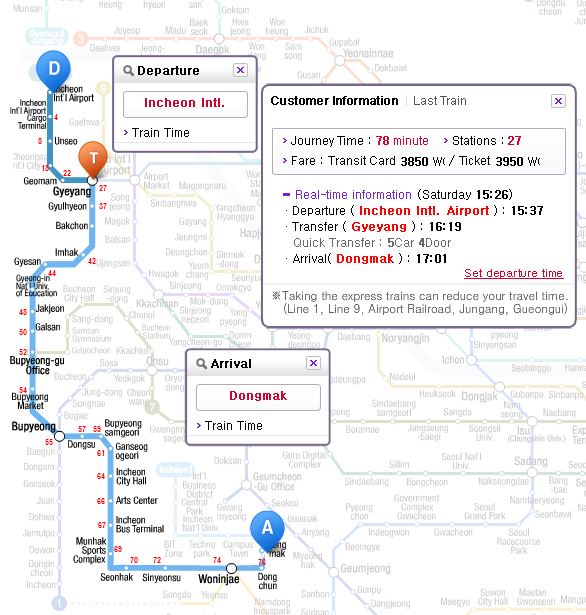 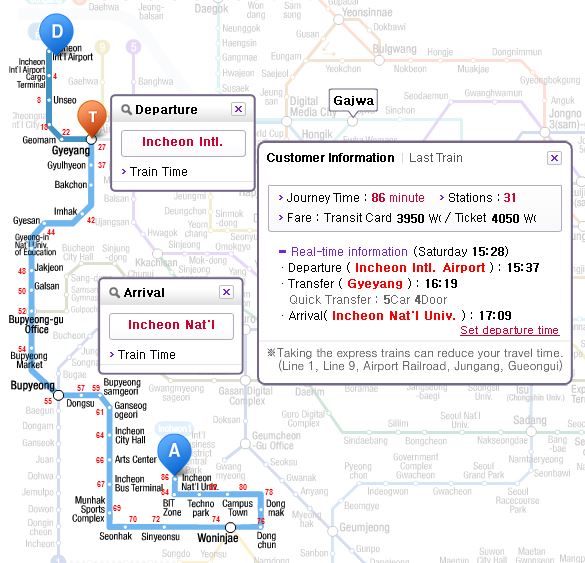 > finally, you can us a Taxi

WAAC 2015 takes place in Songdo area, a modern district in Incheon.
The following is a list of hotels in this area, which are sorted according to the distance to the venue.
These hotels can be easily reserved through travel sites such as www.hotels.com and www.expedia.com at a reasonable rate.

Oakwood Premier Incheon (next to the venue)
www.oakwoodpremier.co.kr

Sheraton Incheon (next to the venue)
www.sheratonincheon.com